As you’ve heard by now, F.H. Furr is proud to partner with Stone Bridge High School in Loudoun County as well as work with McLean High School in Fairfax County. Not only have we made educational contributions, our F.H. Furr Cares team heads out to the schools to attend some of the events and spread the good word about F.H. Furr!

What a busy Winter we had when it came to these schools and their sports! While the students were hoping for snow days that didn’t come, they were also in the gym practicing hard and getting ready for a season full of great match-ups!

Here are a few highlights of their seasons!

And those are just a few of the highlights of the great seasons the schools had over the Winter season!

Take a look at a few pictures from these events! 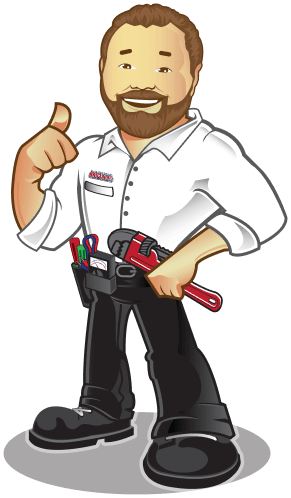 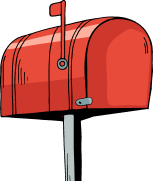